An international conference on one of the thematic priorities of the Slovenian presidency – missing persons, in particular missing children – is taking place in Ljubljana today and tomorrow. The conference is held under the auspices of the Police Expert Network on Missing Persons, which was officially recognised by the Council’s Law Enforcement Working Party, and in cooperation with AMBER Alert Europe.

The President of the Police Expert Network on Missing Persons and Head of the Homicide and Sexual Offences Section of the Slovenian Police, Damjan Miklič, said in his address: “The Slovenian police are pleased to have been able to organise this very important meeting of police and other experts from 26 countries in Europe who engage in missing persons recovery. The aim of the conference is to share new knowledge, to exchange experience and practices, and to form a common approach to dealing with missing persons, which will increase the chances of bringing them home safely and as quickly as possible.”

The Minister of the Interior, Aleš Hojs, welcomed the experts and emphasised: “Searching for and investigating cases of missing persons is a very important and challenging area of police work, which is why we have made it one of the priorities of our Ministry and the police during the Presidency of the Council of the EU. The Slovenian police dedicate a lot of attention to this issue, particularly as more often than not missing persons are people from the most vulnerable groups, such as children and the elderly, who are most in need of quick and effective assistance.” 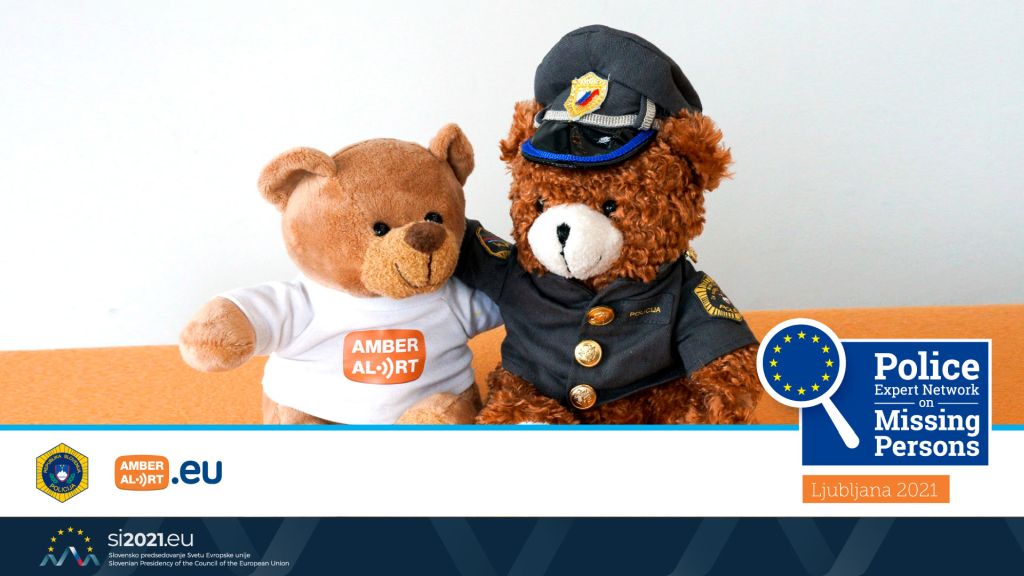 The Slovenian police would like to share best practices from police experts as well as various non-police aspects of dealing with missing persons – also in cooperation with NGOs such as AMBER Alert Europe. “Slovenia is one of the safest countries in Europe, and rightfully so,” noted Frank Hoen, Founder and Chairman of AMBER Alert Europe and Head of the Secretariat of the PEN-MP. “The Slovenian national police play an exemplary role in all areas of law enforcement – including missing persons. My gratitude goes out to the Slovenian national police for co-organising this important event with us and I wish them all the success during Slovenia’s presidency of the Council of the European Union. I am certain they will achieve great things.”

When a person is reported missing, it is very important for officers to respond immediately, establish the facts and investigate all possible personal and other factors that may have led a person to leave their living or working environment suddenly and unexpectedly. In most cases, these factors are not seen or recognised even by the closest relatives, friends or colleagues. It is an extremely stressful situation, both for the missing person themselves and for their loved ones, which further increases the complexity of police work.

Therefore, in addition to current cases, experts at the conference will also discuss tools and modern approaches in the search for missing persons, such as the use of drones, psychological profiling, preservation of physical evidence, the impact of sexual abuse on children running away, and the public’s assistance in locating missing persons. 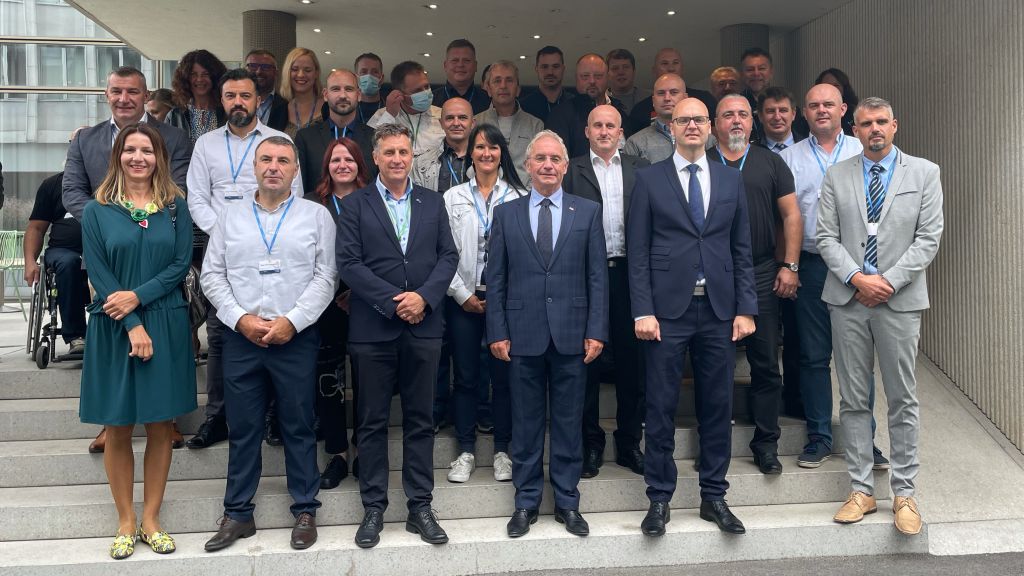 The aim of the international conference is know-how transfer, while the long-term goal remains a common European approach to dealing with missing persons and improving standards of work in this area.

In addition to police experts from over twenty European countries, the conference is being attended by representatives of Interpol, Europol, Frontex and Cepol, the Bavarian Police, the Police Academy of Zagreb, and of Lower Saxony in Germany. Also present are representatives of the Supreme State Prosecutor’s Office and local organisations such as the Tom Telefon helpline, the Alpine Association of Slovenia, Unicef, Ključ, as well as representatives of Österreich findet euch and Locate International.

The Law Enforcement Working Party is a preparatory body of the Council of the European Union in the context of justice and home affairs. It handles work relating to legislative activities as well as cross-border policing and related operational issues and promotes strengthened cooperation between specialised law enforcement agencies.

In our newly launched interview series, decision makers share their vision for a world where…

On November 3rd, over 80 police officers from all over Europe attended the Digital Conference:…

Home of the Police Expert Network on Missing Persons

As supported by European Parliament and The Council of the EU